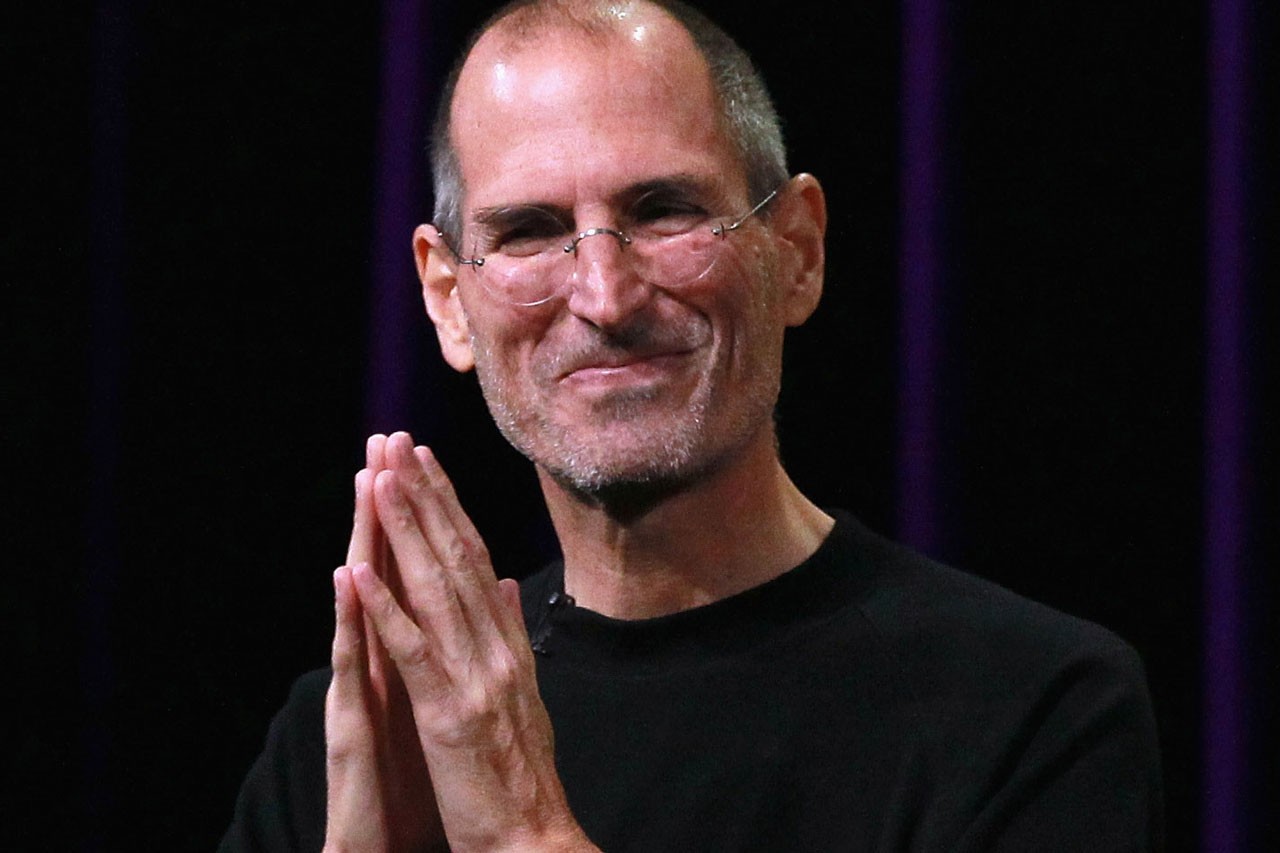 Detailing his interest in Zen Buddhism and his desire to travel to India.

A letter handwritten by Steve Jobs when he was 19 is up for auction at Bonhams and could sell for up to $300,000 USD.

The single-page letter, described as “Steve Jobs reveals his spiritual side” by Bonhams, was written on February 23, 1974, and sent to his childhood best friend Tim Brown. According to the auction, Jobs has dropped out of college at the time and was living in a cabin in the Santa Cruz mountains and had just returned from working on an Apple farm.… Read Full Article | https://hypebeast.com/2021/10/steve-jobs-handwritten-letter-auction-bonhams-apple