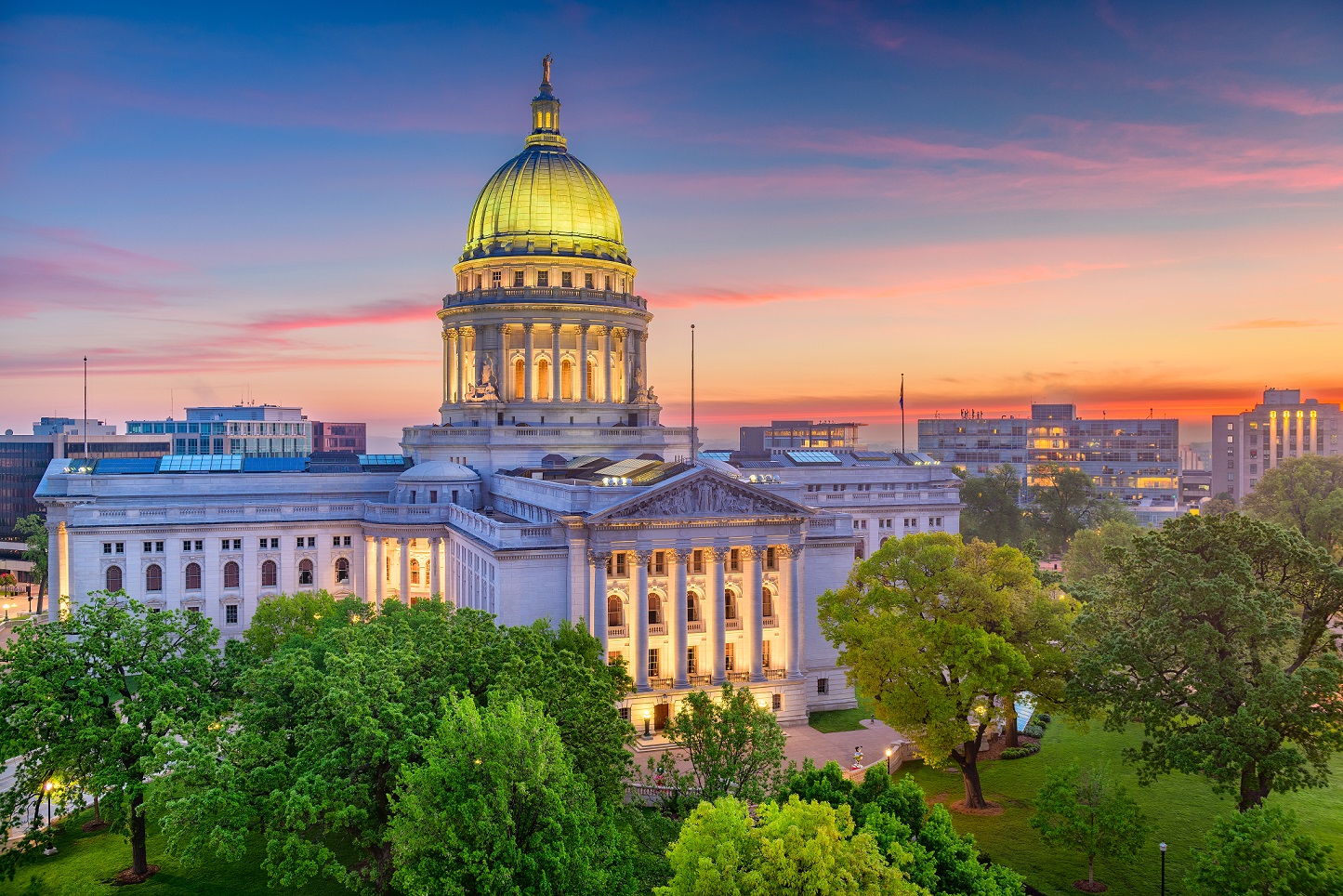 From professional licensing and small business regulations to changing real estate and tax laws, the issues impacting the auction industry are many. Led by the Legislative Committee, the WAA’s efforts focus on proactively identifying, prioritizing and acting upon state issues that affect the way our members do business.

The legislative committee is actively involved in a grassroots effort.

Day on the Hill

The WAA hosts a Day on the Hill at the State Capitol in Madison to advocate for the industry.

Travel to Washington DC with auctioneers from around the country to advocate for the auction industry.

In order to assist auctioneers and others in this effort, WAA will supply Talking Points for when you meet with your representative.

Stay current on the breaking news taking place in the auction industry!

The current list of topics and bills that the WAA is monitoring on your behalf.

Know your representatives. Learn how to contact your federal, state, and local elected leaders and voice your thoughts.

The WAA has a separate legislative fund to provide financial support to these activities. Please consider donating.

Shawn Pfaff is the President of Pfaff Public Affairs a government and media relations firm that represents the interests of state-wide organizations in the State Capitol. Pfaff has more than a decade of bipartisan lobbying experience, predominantly on agriculture issues at the State Capitol and on several issues at the United States Capitol.

Prior to forming his own firm, he spent nearly seven years with Capitol Consultants, Inc. Pfaff also spent three and a half years in the Office of the Governor as an Agency Affairs advisor where he specifically worked on agriculture and renewable fuels issues. Before joining the Governor’s office, he spent three years in Washington, D.C. serving as a legislative aide on Capitol Hill working on agricultural and trade issues.

Pfaff grew up on a dairy farm (his parents are still on the now cash grain farm) in northern La Crosse County and has a Master’s Degree from the University of Wisconsin-Madison’s La Follette School of Public Affairs and an undergraduate degree from the University of Wisconsin-Eau Claire. He also is a Realtor with First Weber, Inc., the former Mayor of Fitchburg, Wisconsin, a Trustee on the Madison Area Technical College District Board and is an active member of Bethel Lutheran Church in Madison.