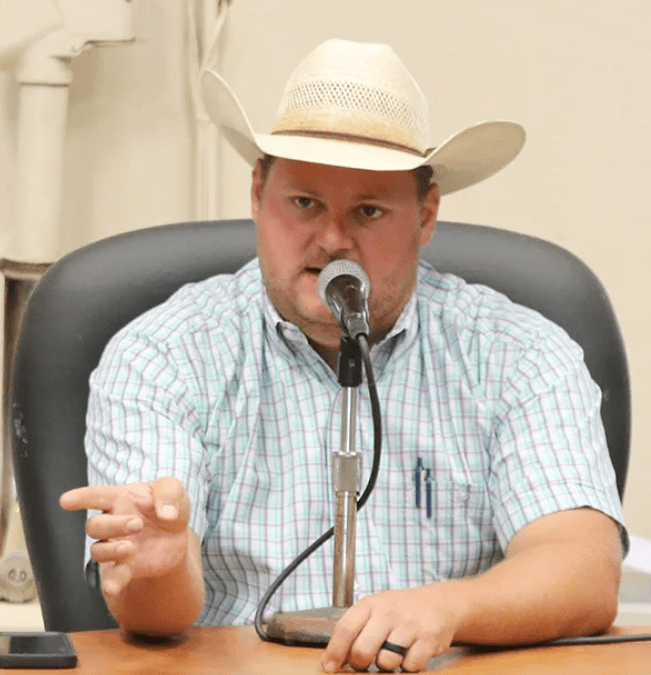 Back in June, Chuck Bradley of Rockford, Alabama was crowned the World Livestock Auctioneer Champion, and this weekend he’ll receive statewide and national exposure with a feature on Simply Southern TV.

The show will premiere locally on WBMA-TV 33/40 in Birmingham on Sunday, Aug. 8, at 6:30 a.m. and will be rebroadcast on national cable network RFD-TV next Wednesday at 3 p.m. Central time.

“We’re all familiar with the chant of auctioneers, and though it might sound a bit like gibberish to the untrained ear, it’s a skill folks like Chuck Bradley work hard to hone,” said Kevin Worthington, co-host of Simply Southern TV. “While he has a lot of fun with it, Chuck also takes his job very seriously. He realizes farmers have put a lot of work into their livestock, and he does what he can to help them get the best price possible.”

Viewers can catch the show on the following channels: