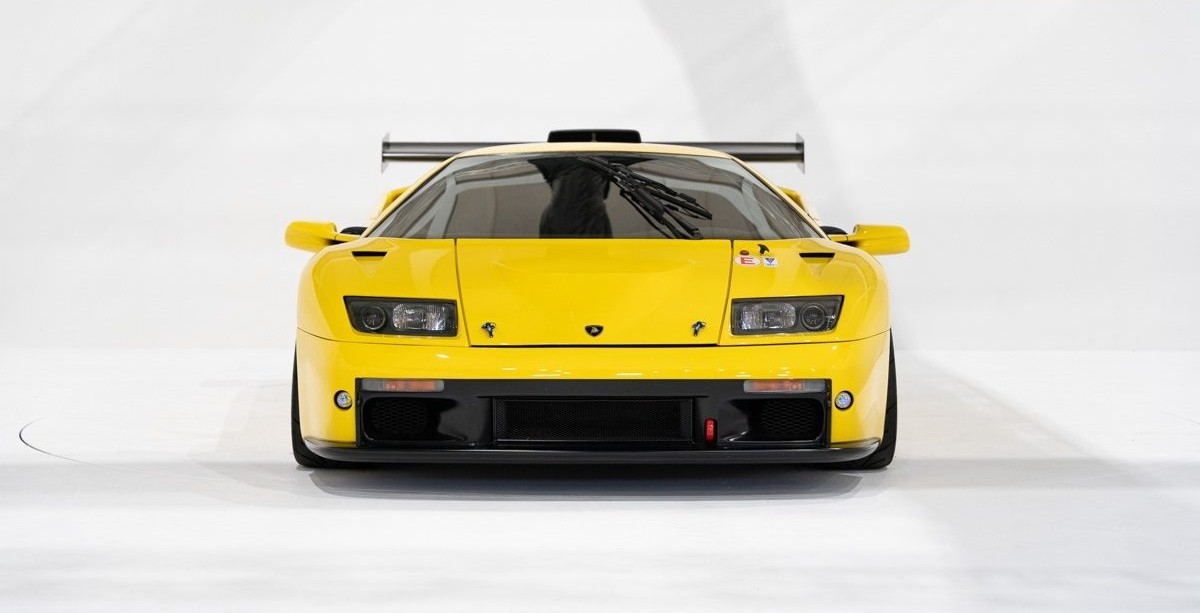 The Lamborghini Diablo GT and its even wilder Diablo GTR sibling are some of the rarest bulls on the planet, and now you can buy one of each.

Long before the Aventador or even the Murcielago, Lamborghini sat at the top of the supercar battle with the devil itself, the Diablo. The Diablo GT was in many ways a direct product of the GT2 racecar. In fact, in the press release on the Diablo GT, Lamborghini called it the fastest production car in the world.

What’s more is that it wasn’t just a Diablo with a fancy new trim name. Under the hood was a reworked V12 with more power than a regular version. Horsepower now tapped out at 575 horsepower, and 60 miles per hour could be achieved from a standstill in just 3.4-seconds. This particular Diablo GT is number 22 out of 80 total units produced.… Read Full Article | https://www.autoevolution.com/news/two-very-rare-lamborghini-diablos-get-together-and-are-up-for-auction-171322.html#