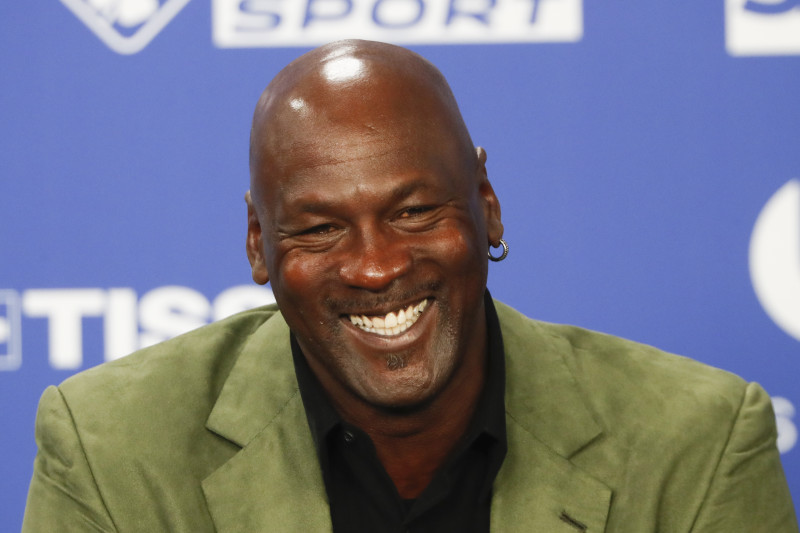 Michael Jordan memorabilia has been in high demand over the past couple of years, but one fan took it to a new level by purchasing the superstar’s used underwear.

Someone purchased a pair of Jordan’s underwear Saturday night for $3,340.80 at Lelands Auction (h/t TMZ Sports). There were incredibly 19 bids for the boxers, which started at $500.

TMZ Sports previously reported the pair “shows definite use,” which thankfully only means there was loose threading.

The item came from bodyguard John Michael Wozniak of The Last Dance fame, who was also in possession other (and less disturbing) Jordan-worn items—including suits, ties and jackets—that were added to the auction block last month.

The lucky winner of the underwear does at least have a trump card the next time someone brings out their game-worn shoes.