A kelpie from a sheep station in Victoria has snagged top dollar at South Australia’s first working dog auction, selling for $29,000.

Owner Alistair Leonard said he had a lot of interest in two-and-a-half-year-old Josie.

“I had a lot of phone calls from New South Wales, Tasmania, Victoria, South Australia, King Island,” he said.

“She’s been one of my main dogs since she was 13 months old.

“She’s very reliable, hard working dog and gives her all.”

Josie was bought by another sheep producer in Mildura.

Mr Leonard was hoping she would crack the national record price but she fell a few thousand dollars short.

END_OF_DOCUMENT_TOKEN_TO_BE_REPLACED 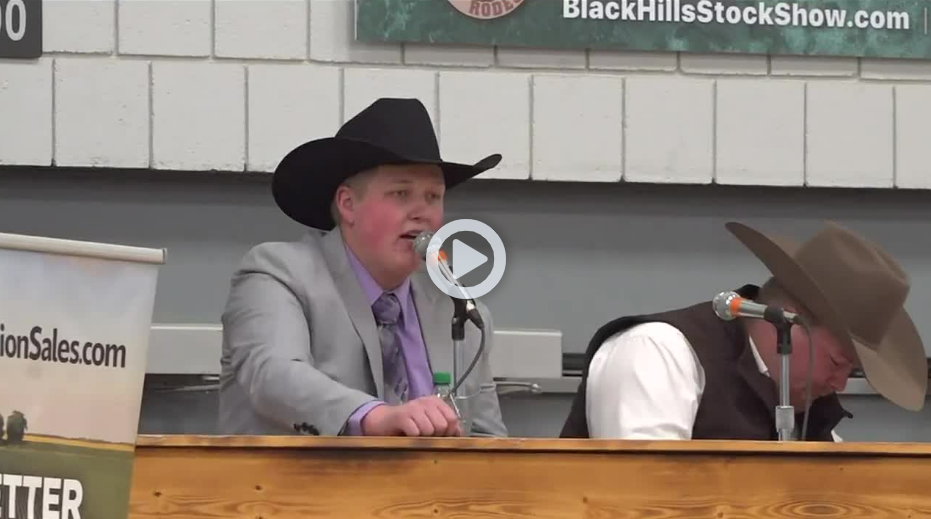