Duchess of Windsor’s diamond, ruby bracelet to fetch up to $2.15M at auction 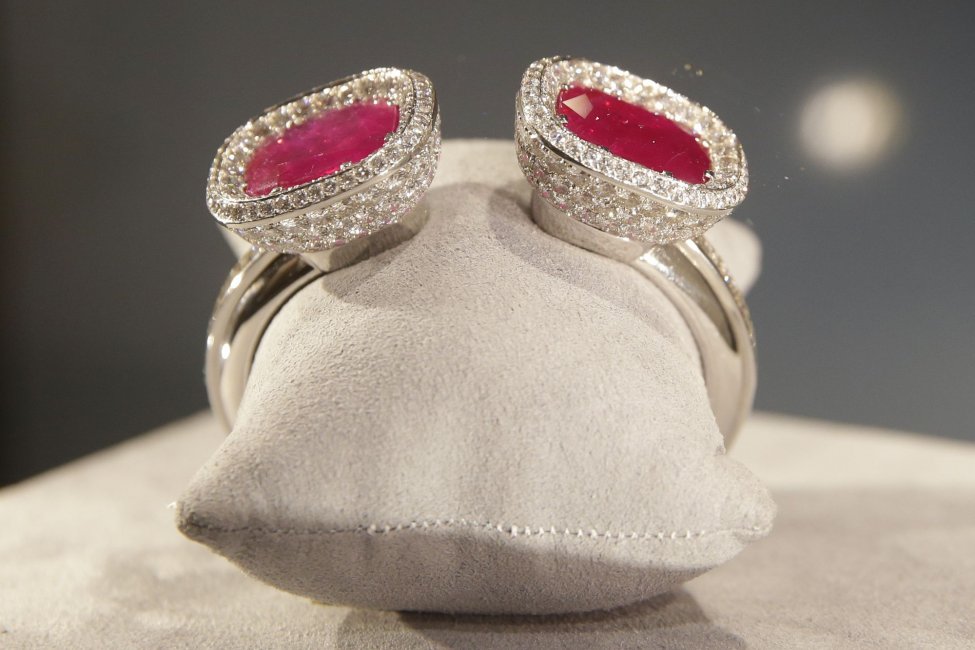 Sept. 28 (UPI) — A diamond and ruby bracelet given by Edward, duke of Windsor, to his wife, Wallis Simpson, duchess of Windsor, in 1938 is going up for auction for the first time since it was first sold after her death, Christie’s has announced.

The auction house said the bangle, an interpretation of the Art Deco Style, is expected to fetch between $1.08 million and $2.15 million when it goes under the gavel Nov. 9 in Geneva, Switzerland.

The rubies and diamonds were originally set as a necklace in 1937, but Cartier reset them into the bracelet that Edward purchased a year later. He presented the jewelry to her on June 3, 1938, their one-year anniversary while they summered on the French Riviera.

The duke had the bracelet engraved, like much of the duchess’ jewelry — “For our first anniversary of June third.”…Read Full Article | https://www.upi.com/Top_News/US/2021/09/28/Wallis-Simpson-Windsor-bracelet-auction-Christies/9371632853920/