2001 – January – Last year, after seeing the increase in the number of fraud complaints concerning online auctions, the FTC announced a coordinated effort with the Department of Justice, the U.S. Postal Inspection Service and state and local law enforcement agencies to combat auction fraud. The effort involved bringing charges against alleged auction scammers and educating consumers and law enforcement agencies about auction fraud.

2008 – According to the Internet Crime Complaint Center (IC3), more than 70,000 complaints made to IC3—about one in every four—involved online auction scams.

2017 – March – Online Auction Fraud Guide; Clark Howard – Internet fraud is growing at an alarming rate each year, and the most common complaint by far is auction fraud.

END_OF_DOCUMENT_TOKEN_TO_BE_REPLACED 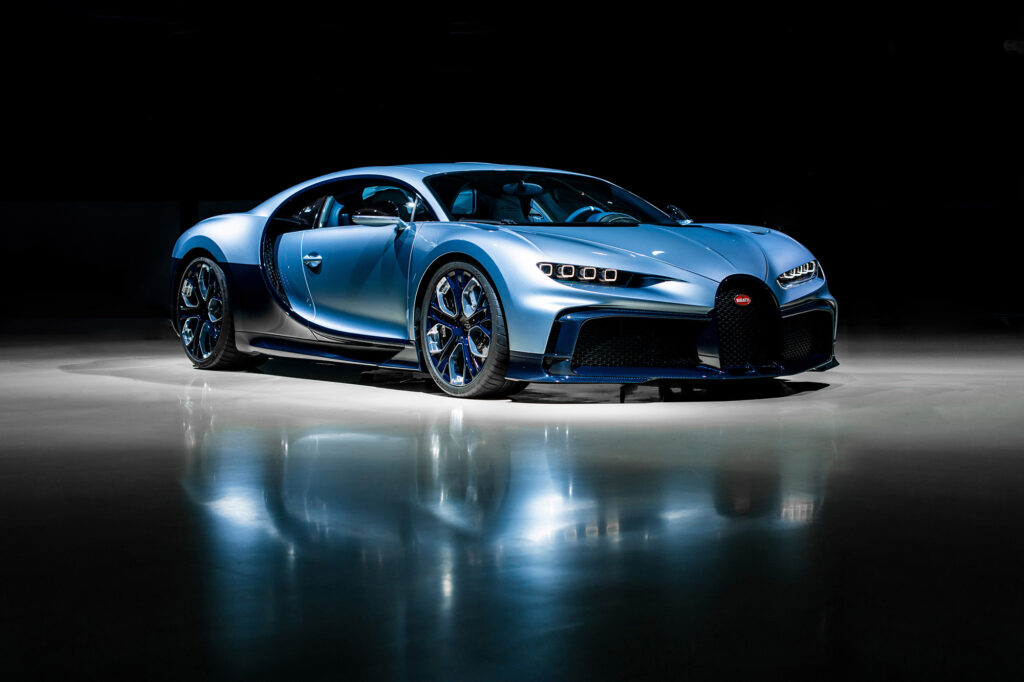