A rare plate sold for a fortune at auction 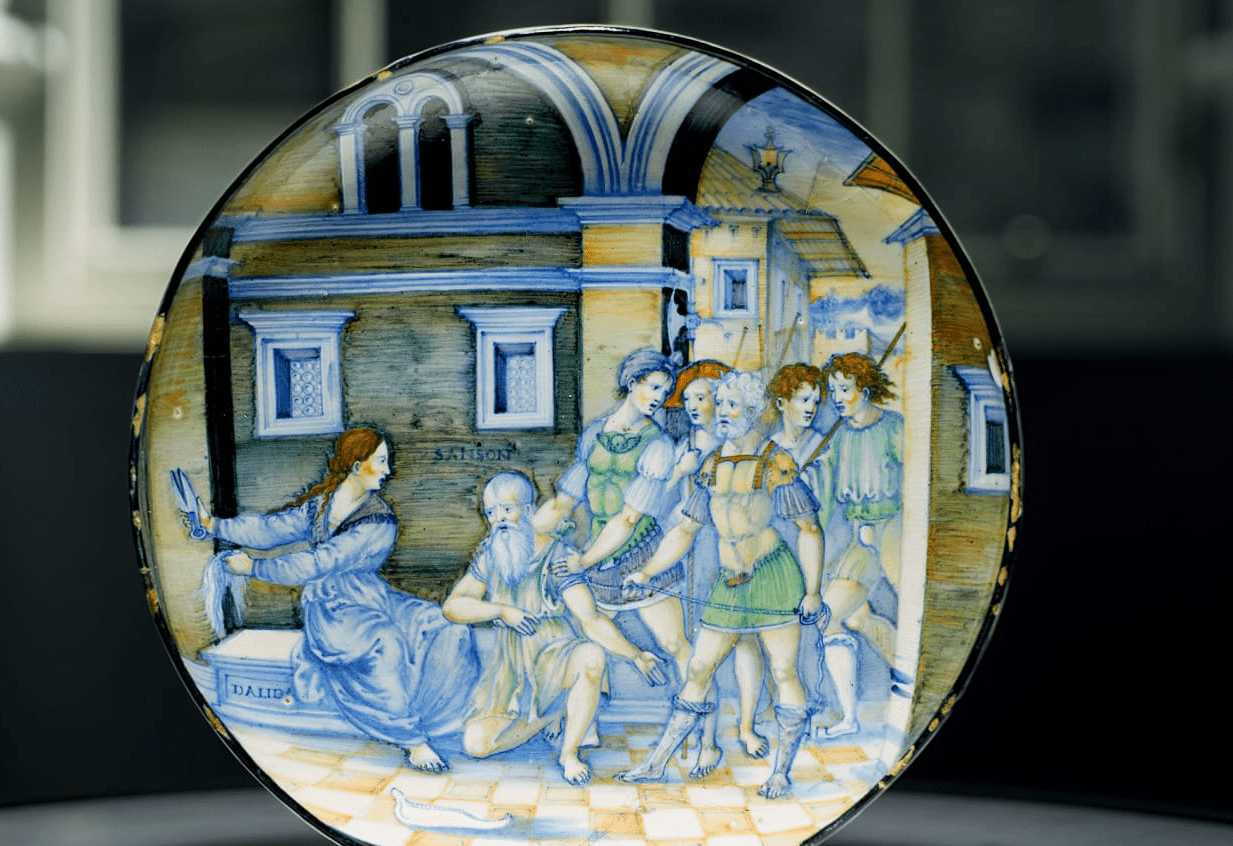 But who could afford this little object that had ended up at the bottom of a drawer? According to information from , a plate described as “incredibly rare”, was sold at auction for 1.7 million dollars (1.46 million euros), ten times more than the base price. The object, which measures 27 centimeters in diameter, represents a scene from the biblical tale Samson and Delilah and is said to have been painted by Nicola da Urbino between 1520 and 1523.

Because this object realized in majolica, a Hispano-Moorish or Italian earthenware of the 16th century, was originally supposed to bring in between 109,000 and 163,000 dollars during the online auction. The Lyon & Turnbull auction house has been inundated with online calls and bids, details. The winner of the final auction remained anonymous.

The “Raphael of majolica painting”

According to the director and head of the private collections of Lyon & Turnbull, the atmosphere during the sale was “electric” and everyone applauded at the end of the sale. Reason why, in the presence of such an object, so “rare”, the bids quickly climbed. “It’s something you see once in your life,” said Gavin Strang. He added: “When such an item hits the market, it falls into the pocket of the one with the most nerve or the one with the deepest (pockets).”

According to specialists, Nicola da Urbino, also known as Gabriele Sbraga, is considered an expert in majolica paintings, which are characterized in particular by historic decorations of idyllic landscapes, with Renaissance architecture. He was even sometimes called the “Raphael of majolica painting”.