10 State Auctioneers Move on to Finals 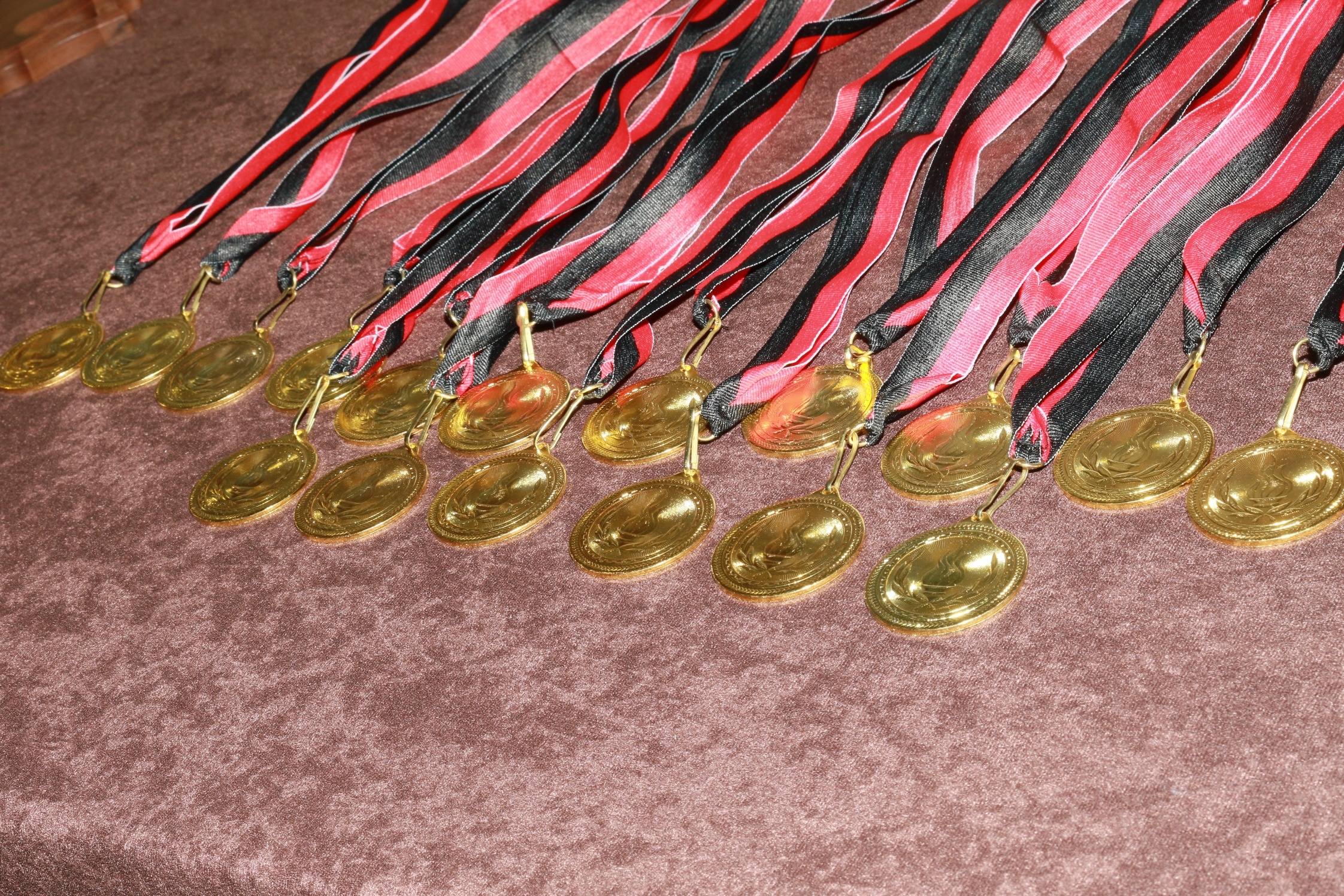 STEVENS POINT – There was a lot of fast talking at the annual Wisconsin Auctioneers Association held Jan. 28-30.

Topping the Novice Auctioneer Contest — auctioneers with 5 years or less experience — was Matt Zimmerman of Thorp with Jim Mentink of Glenwood City as first runner-up and Bridget Siler of Rochester, MN, second runner-up. Zimmerman will also be invited to the WI State Fair competition for WI State Champion Auctioneer.

Rising to the top of the Champion Ringman’s Competition during the evening auction was Scott Werlein of Mondovi followed by runners-up Jenny Gehl of Dousman and Christopher Sund of LaCrosse, respectively.

The Wisconsin Auctioneers Association is a non-profit trade association that exists for the purpose of promoting the growth and professionalism of the auction method of marketing and auctioneering in the state of Wisconsin.