Randy graduated from UW-Platteville College of Agriculture in 1974. He worked for Ralston Purina Company as a territory manager from 1974-1978. He then returned home to the family farm to work with his dad and brother. In 1984,Randy graduated from World Wide College of Auctioneering and joined his father-in-law, Don Teasdale, in the auction business, while still continuing to farm with his family.

Randy has held several offices within the WAA from director, to president, to chairman of the board of directors. In 2015, he served as one of the judges for the WAA Championship contest at the Wisconsin State Fair in Milwaukee. Randy is a licensed auctioneer in Wisconsin and Illinois and serves the entire tri-state area. He also calls weekly hay auctions at Equity Co-op.

Any type of auction—machinery,livestock, estate, antique, household, commercial, firearms, charity and benefit—he will assist and provide his professional services. “I am committed to bringing you the top dollar and providing you, the seller, the best auction possible. Don’t hesitate to call or speak with me about your auction needs.” 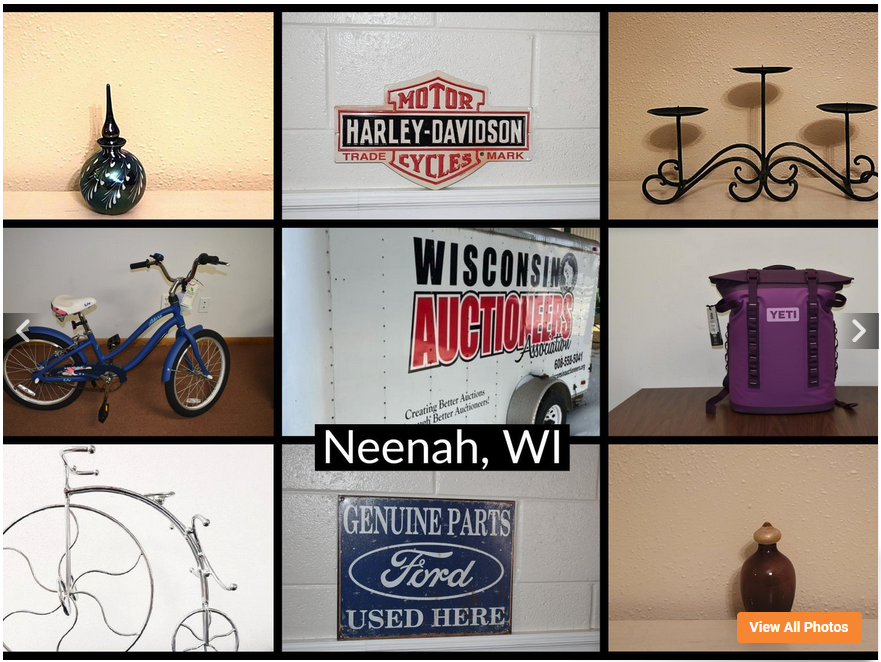