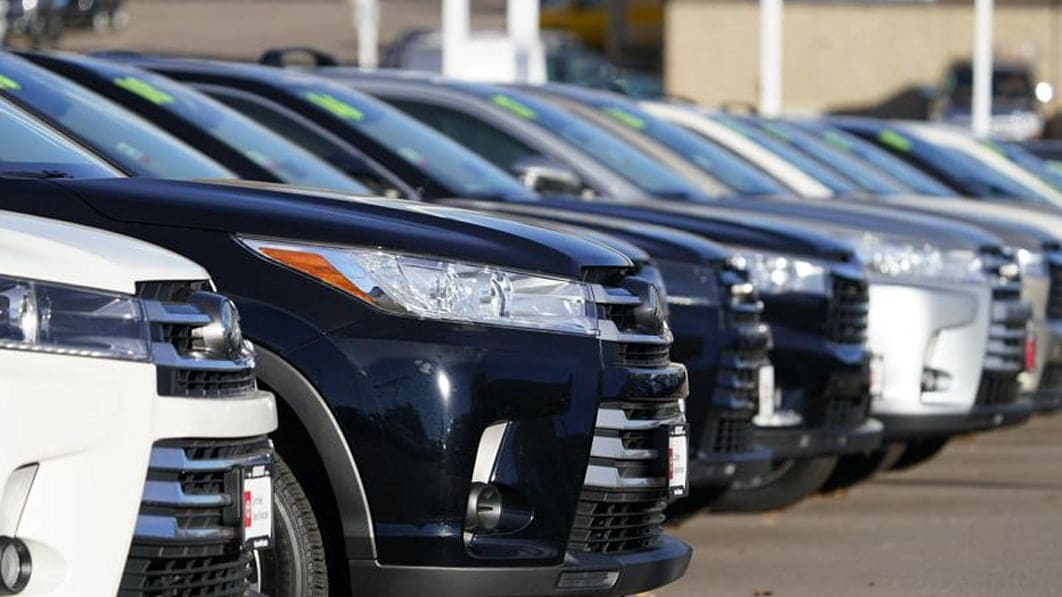 Wall Street investors are keeping an eye on used car prices, something they rarely monitored before. It’s not that they’re all suddenly in the market for a well-maintained Ford Edge; it’s because used car prices are currently one of the best indicators of whether the economy is headed towards inflation or not.

The New York Times details the close watching of the Manheim Used Vehicle Value Index, a monthly analysis of wholesale used car sales. It’s operated by Cox Automotive, a massive conglomerate that owns Kelley Blue Book, Autotrader and 80 or so wholesale dealer auctions around the country. Through the approximately 5 million cars they sell a year, they’ve been able to compile a lot of data about used car trends.

Moreover, because these wholesale auctions are dealer-only, they’re a good crystal ball for what consumers will be paying for cars a couple of months down the road after the dealers have tacked on their profit margins. Typically, investors look at the Consumer Price Index to gauge inflation, but according to the Times, over the summer Manheim has reliably predicted rises and falls in the CPI months ahead when those numbers publish.

Regular readers of Autoblog are likely familiar with the current dearth of new cars, thanks to a microchip shortage spurred by the COVID-19 pandemic. Many major automakers, from Ford to Toyota, have had to slow or shut down production due to the scarcity. With just a trickle of new cars entering the market, used car prices have been driven sky high, with many popular examples selling for more than what they cost new.

Although numbers have fallen in recent months, they’re still incredibly high. In June, reports the Times, prices were 45% higher than they were in June 2020. Prices came down in July and August, but were still 32% higher than August last year. While this could indicate a deceleration in inflation, the article points to a Carfax report that 200,000 cars were damaged during Hurricane Ida.

The Times likens newfound interest of the Manheim Index to that of ABX indexes, which track subprime mortgages, during the 2007-08 global financial crisis. Investors believe these used car prices will be a reliable indicator of whether the country is headed towards inflation, and could have that knowledge months before traditional economists.