The heartbreaking story behind this Amy Winehouse dress up for auction 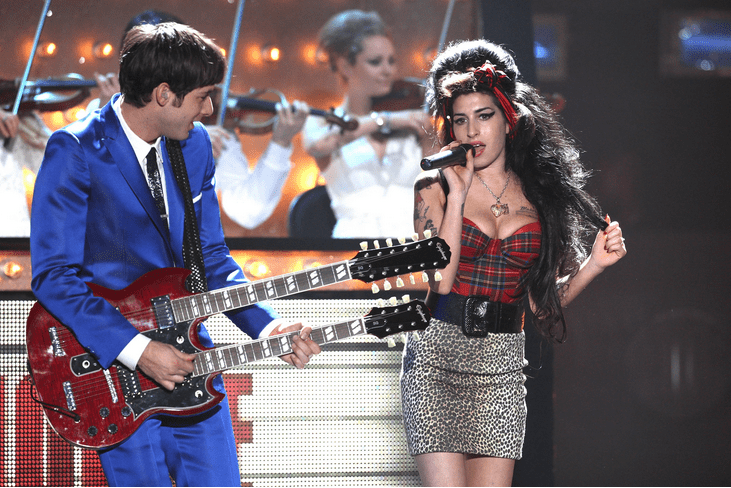 For her last live performance in 2011, Amy Winehouse took the stage in Belgrade, Serbia, wearing a bamboo-print halter dress designed by her stylist and friend Naomi Parry.

The pair had collaborated on a collection of 11 frocks to be worn by the “Rehab” singer for her upcoming European tour. But that night in June 2011 was a disaster, with the Grammy winner slurring and wandering off stage. Her tour was cancelled as a result, and the beautiful outfits were hardly worn.

“I feel an immense amount of sadness when I look at that dress,” Parry told The Post, noting that, during the time, Winehouse, who struggled with addiction, had just been to rehab. “[The dress] was supposed to be the start of something new and moving forward. She had been doing so well.”… Read the Full Article | https://nypost.com/2021/11/06/amy-winehouse-pal-reveals-why-her-clothes-are-up-for-auction/