Piano owned by rock legends Queen to be sold at auction 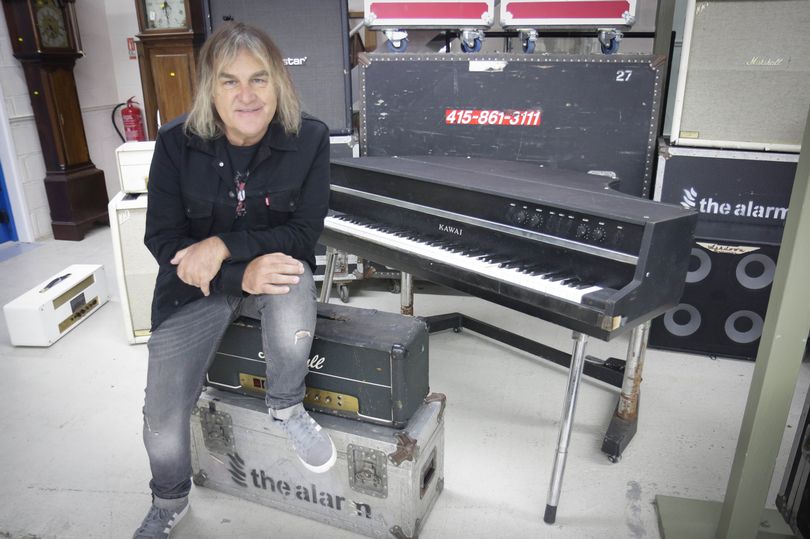 A piano that was once owned by the band Queen is set to go under the hammer next month.

The instrument – Kawai EP 308 baby grand electric piano – is thought to have been used on Queen’s 1984 album The Works, which includes the hit single Hammer To Fall.

New wave rockers The Alarm bought the piano from Queen in 1985 after a chance meeting between lead singer Mike Peters and Freddie Mercury.

The two bands both performed at the 1984 Montreux Pop Festival in Switzerland and met up while drinking in a nearby hotel bar.

Mr Peters said: “Freddie was very humble and told me that he was a massive fan of The Alarm’s album… Read the Full Article | https://www.walesonline.co.uk/news/uk-news/piano-owned-rock-queen-auction-22095521