This event has passed.

Bringing the finest automobile auctioneers, ringmen and auction teams together to compete for the coveted “World Champion” titles.

The World Automobile Auctioneers Championship was founded by Bob “Punjo” Reed in 1989, a country western singer and promoter. In 1996 Scotty and Nancy Gray purchased WAAC and ran an outstanding competition. Well known auctioneer Paul C. Behr then became the owner in 2005 and has operated it successfully since. Paul C. Behr says, “It is an great pleasure to see the way the best in the business come together each year in competition and fellowship to determine the “The World Champions.”

ABOUT the PRESIDENT
Paul C. Behr has been an auctioneer for almost 50 years since 1971. A three time World Champion Auctioneer – he has conducted over 9500 auctions and has sold auctions in 30 states, Canada and Puerto Rico.

Behr started his auto auctioneer career in 1974 and has worked at many of the major auto auctions around the country in addition to being a factory car auctioneer for Ford, General Motors, Chrysler, Toyota and Subaru. He has also sold collector car auctions since 1983 for the largest motorcycle auction company in the world – Mid America Auction Company – now Mecum.

In addition he has sold livestock, real estate and fundraising auctions around the nation. Behr makes his home in Denver, Colorado with his wife, Suzanne.

This event has passed. 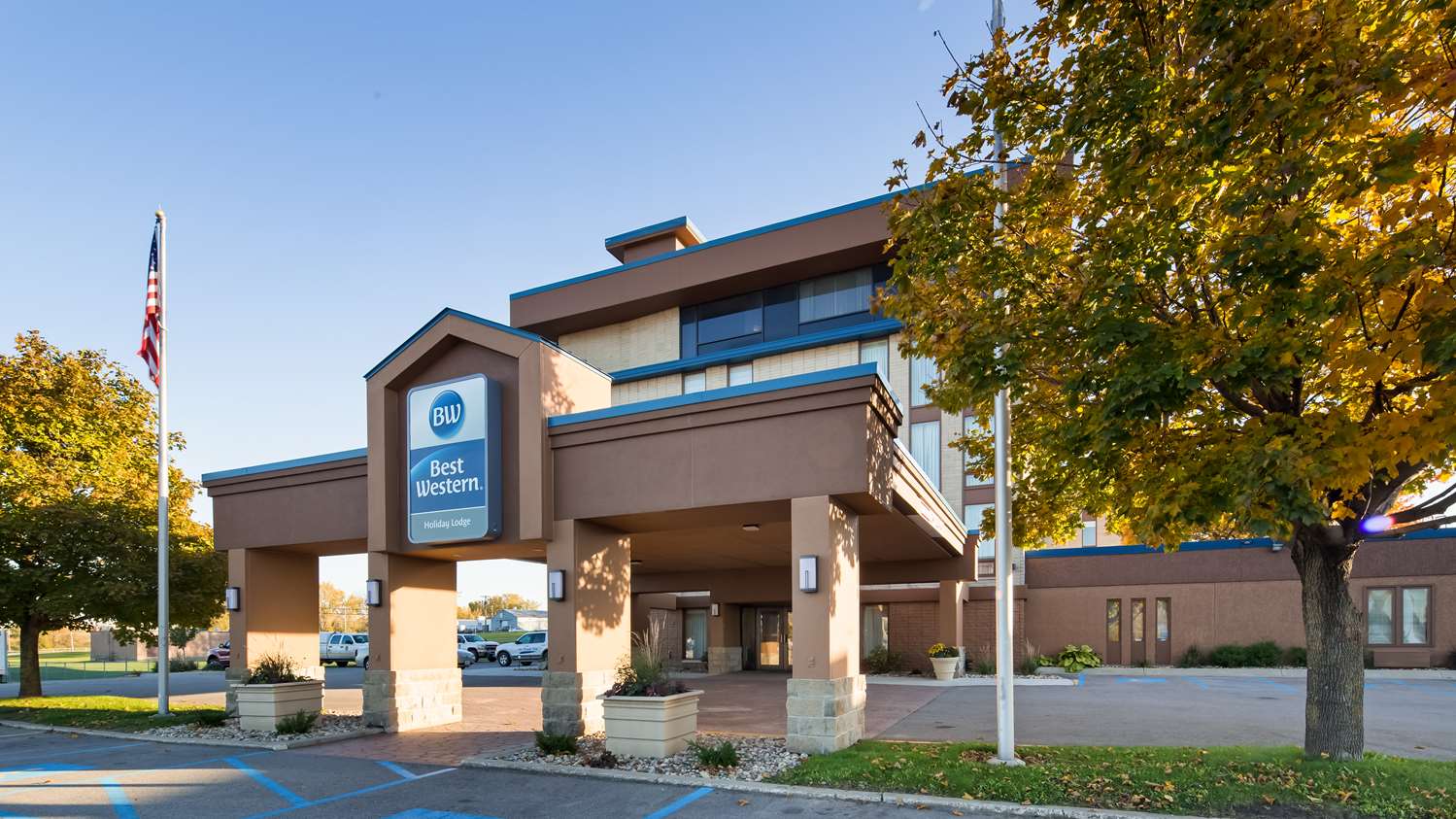 A high school or college degree is not necessary to enroll at World Wide College of Auctioneering. For your convenience, we offer auctioneer classes and training courses! 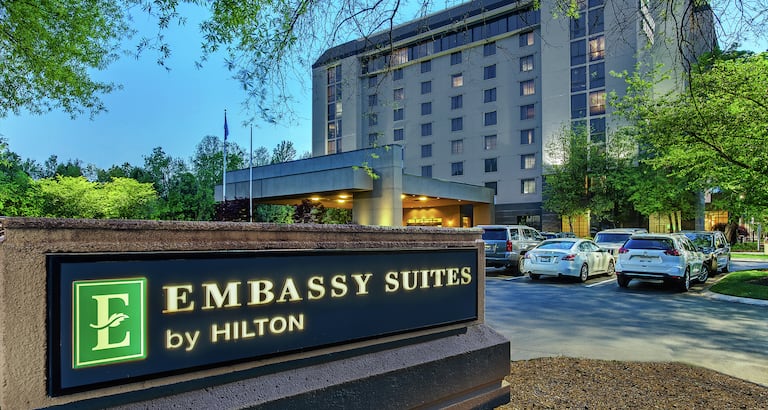 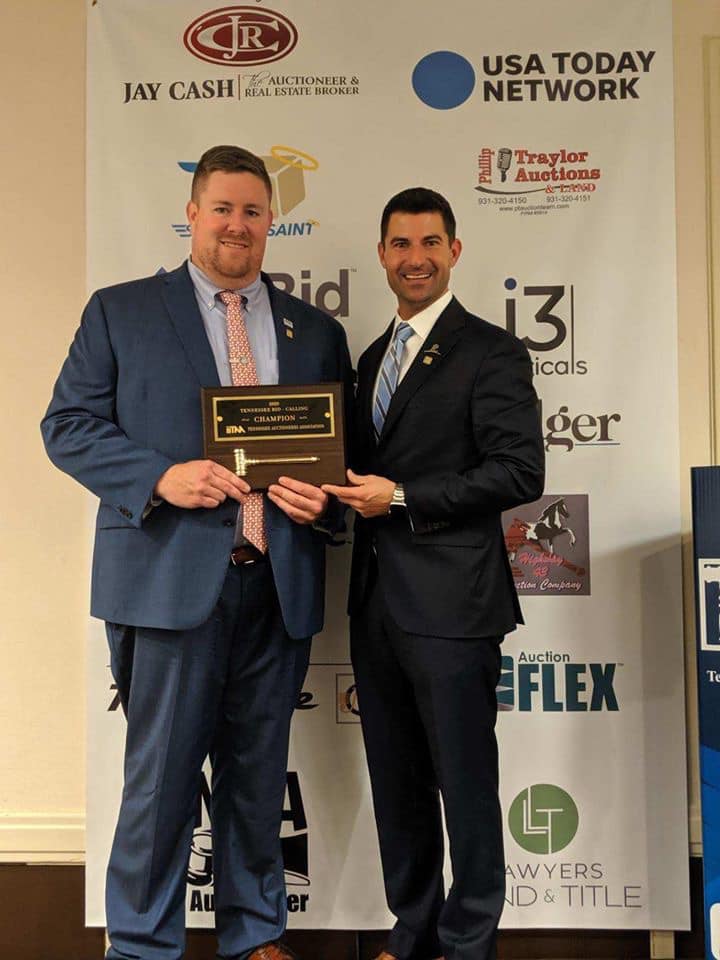